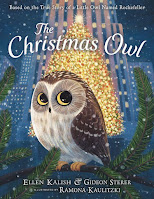 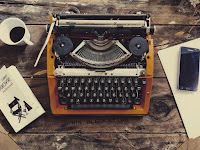 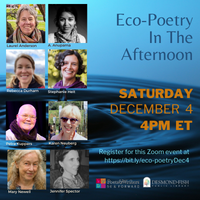 Dear annogrammers, In this month that closes on a note of gratitude, I am grateful for your amazing literary and artistic talents, our creative journey together, and the collegial friendship we enjoy. Speaking of journeys, this issue gives you ways to feel like you’re traveling—even back in time! Enjoy….

When the Pilotless Plane Arrives (Trainwreck Press) is now available! Thanks to editor John C. Goodman for publishing my chapbook, and all of you purchasing it and going back for more copies for friends who are sci-fi films buffs. Pilotless taps into 1950s sci-fi/horror film narratives as metaphors for the perils of writing poetry—and makes a great holiday gift. You can order your copy here.

The TWA Hotel at JFK

Keeping with our airplane theme, the TWA Hotel is a total 1960s time capsule! A Chrysler Newport convertible and two-color VW van sit outside, and inside, an upbeat songs like “These Boots Are Made for Walkin’” immerse travelers in that cultural period.

The renovated Eero Saarinen (1910-1961) building, one of the “first space age” designs, features an exhibit of TWA stewardess uniforms, and access to the 1958 Lockheed Constellation plane, parked outside the airy lobby. The “Connie,” a bar lounge, once the jumbo jet of its time, requires climbing steps much like you see celebrities do—a fun photo op.


I got nostalgic seeing banks of dial pay phones. The site also features Saarinen’s “office” with blueprints, the “Pope Room”; several scenic designer bars, and iconic photos of stars such as Monroe and the Beatles exiting TWA planes. Go, and you too will be humming “Up, Up, and Away” when you leave.

Thanks to dear friend Claudia Hammon for alerting me to the Luxe Travel Writer, a website by Roger Weatherburn-Wells Baker. You can pick just about any country, click on an image, and be immersed in a specific place—complemented by Roger’s literary narrative. Missing your home country? Planning an upcoming trip? Scroll and click your way through this beautiful website by an authoritative globetrotter.

Yan An Read by Chen Du and Xisheng Chen

When it’s 9pm in New York, it’s 9am the next day in Xi’ang Province, China. That’s the time my Chinese translator, Chen Du, read work via Zoom by Yan An, one of China’s premier contemporary poets. Chax Press recently released his book, A Naturalist’s Manor, a translation by Chen and Xisheng Chen. We enjoyed hearing Chen, Xisheng, and US poet Norman Fischer read, followed by a fascinating conversation on Chinese poetry. Thanks to Chax publisher Charles Alexander for hosting this global event! 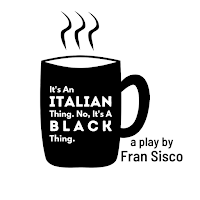 Where Sonny Rollins Found His Muse 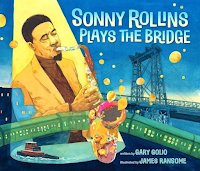 Sometimes you don’t have to go far for inspiration, only “up.” In 1959, sax virtuoso Sonny Rollins left the music scene to play in the clouds—atop the Williamsburg Bridge. High above the East River, Sonny answered tugboat horns, seagull cries, and rhythmic clacks of subway cars. Two years later, he recorded The Bridge, one of his most beloved albums. In Sonny Rollins Plays the Bridge, Gary Golio tells this remarkable story—complemented by James Ransome’s illustrations—for the young and young-at-heart.

The National Park Arts Foundation, writer residencies – thanks to Christina Rau for this!

Paul Dickinson Russell, The Will of the Magi (Lulu)

Thanks to Linda Simone for another yummy and nutritious recipe—Linda, a poet and artist both in and out of the kitchen! 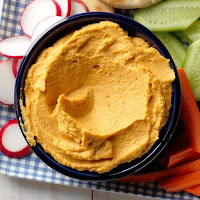 Place all ingredients in a food processor and pulse on high until smooth and creamy. Taste and adjust seasonings as needed. Serve with pita bread slices, whole grain crackers, and/or sliced fresh vegetables. To store, place hummus in a sealable container in the fridge for up to 5 days.

Poet Heller Levinson for five new poems in No Materialism
The International Dark Sky Association for free event on limiting the growing problem of light pollution, “Under One Sky” Author J. Chester Johnson for the Crystal Bridges Museum of American Art blogon the Elaine Race Massacre, and his article on publishing during a pandemic for the Best American Poetry blog

John McMullen for his new Medium newsletter Poet Ralph Nazareth for sharing this clip of Tony Bennett performing at 95 despite the singer's Alzheimer’s diagnosis Poets and Writers for its new series of online classes, “Five Things I’ve Learned” Poet and artist Linda Simone for this list of venues for hybrid and experimental work Poet, playwright, actor, and artist Fran Sisco for hosting an Open Studio of her sculpture and paintings in last month’s New Rochelle (NY) Art Fest