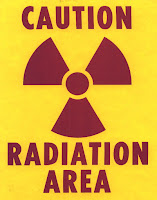 I am excited to share that my second poetry book, Free Ferry, is available for preorder.  Ray Peckauskus, Sarah Lawrence Professor Emeritus of Chemistry, calls it “a fascinating take on the plutonium story,” and Nathalia Holt, best-selling author of Rise of the Rocket Girls: The Women Who Propelled Us From Missiles to the Moon to Mars, says it is “a time capsule, sublimely combining the experience of a suburban family with the production and isolation of plutonium.” Intrigued? Order now for delivery next spring.

Kickstart She Can Find Her Way

You can put UPPER HAND PRESS and twenty-four women authors on the map by kickstarting a special publishing project. In She Can Find Her Way: Women Travelers at Their Best, women from several generations tell true stories of their most memorable and challenging travel experiences.  Discover the many unusual gifts in exchange for your Kickstarter donation, while helping a wonderful indie press and fantastic publisher.

Boo at the Zoo

Let All Voices Be Heard

Writers of different faiths share their stories Saturday, October 15, 7-9 p.m. at St. Luke’s Episcopal Church in Montclair, NJ.  The Writers Circle and Tiferet Journal co-host this interfaith panel moderated by Linda K. Wertheimer, author of Faith Ed (Beacon Press, 2015). Panelists will explore how writing and other creative pursuits can lead toward a more compassionate perspective on religious and cultural differences. 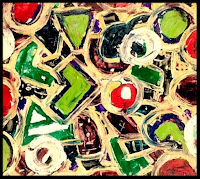 You are invited to the opening reception of Jay Milder’s WHITE LINES at the Bogardus Mansion, Tuesday, October 18, 6-8pm.   The exhibit, curated by Beth Gersh-Nesic, PhD, features Old Testament and Kabbalah-themed work by Milder (born 1934), an American artist and a figurative expressionist painter of the second generation New York School.

I made this recipe this week—a wonderful meal to welcome the cool weather!  You may have seen this in an earlier annogram. This is my version of Chili con Elote in The New Laurel’s Kitchen (Ten Speed Press, 1986), my first vegetarian cookbook.  We ate the chili in bowls the first night, and the second, spooned it onto corn chips, covered with cheddar cheese and popped them under the broiler for memorable nachos.  Tastes better the next day as flavors meld. 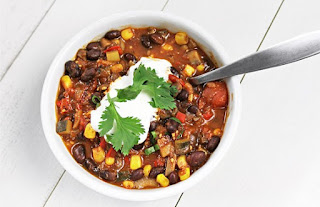 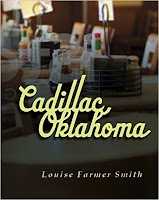 “Bridge of Sighs,” a new short story by Laura Morelli, available on Amazon

Presence, a Journal of Catholic Poetry is seeking poetry and book reviews by December 1

Congrats and/or thanks to the following for news and links:

Filmmaker Frank Vitale on completion of his new work of docufiction, “Anorgasmia”

Next annogram we will finally have a new president here in the US, and believe me, it's been painful! Let's focus on our glorious creative drives to create a better world.

Posted by annogram at 6:43 PM No comments: