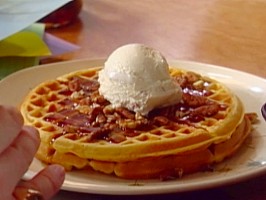 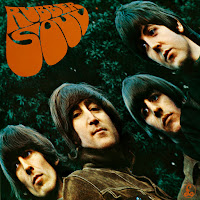 A lot happening: Linda Simone's fantastic review of Face Painting in the Dark (Dos Madres Press, 2014) appears in First Literary Review East. If concerned about race relations, you will also want to read my interview with memoirist Sarah Bracey White in the Southern Literary Review. Three of my poems are also in Cicada, a hip teen journal full of intelligent cartoons. Thanks to editors of AMP, Hofstra University's new digital magazine, for accepting my poem, "Signs and Wonders," for their 2016 inaugural issue.

I'll be reading with Susana Case, Robin Messing, and Margo Taft Stever this Friday, November 20, at 7:30 p.m. at the Hudson Valley Writers Center in Sleepy Hollow. We'll be joined by fellow Kattywompus poet Cornelius Eady and his band, Rough Magic. Come for a fun evening of poetry and music (admission $10). You can catch this same lineup, with Leah Umansky and Kattywompus Press publisher Sammy Greenspan, at the Cornelia Street Cafe on Monday, December 14, at 6:30 p.m.

Congratulations to editor Joel Allegretti on the upcoming publication of Rabbit Ears:TV Poems (NYQ Books, 2015),a tribute to the medium that has influenced America's tastes, politics, language, and lifestyles. I'm pleased it includes my “Velocity" alongside work from Billy Collins, Ellen Bass, Dorianne Laux, Timothy Liu, and Tony Hoagland. The poems are funny, poignant, witty, mysterious, and educational, much like TV itself. You can hear mine in this short YouTube film.

One Hundred Years of Marriage

Louise Farmer Smith’s One Hundred Years of Marriage (Upper Hand Press, 2014) is an extraordinary novel, and as poet Terry Dugan says, “It’s the perfect book club book”; also for academic courses on American women or our literature. While noting great books, be sure to get Kevin Pilkington’s latest Where You Want to Be (Black Lawrence Press, 2015), and a charming collaboration between poets Eric Greinke and Glenna Luschei, Zen Duende (Presa Press, 2015). Happy holiday gifting and reading!

Congratulations to Anthony Nisi, Blue Sky Studio production manager, on the new Peanuts Movie. It has an important message about values and highlights all the great characters and lines we've always loved—"Good grief!", "Curse you, Red Baron!" and "You blockhead!" My favorite: seeing all those Peanut dance moves again, which I could probably perform from memory. The Peanuts Movie also utilizes innovative 3D animation. Be sure to take the little Peanuts in your lives to this fun family movie!

You are invited to a champagne brunch at the Madelyn Jordan Gallery this Sunday, November 22, 12 noon – 2 p.m.  Art Historian Beth Gersh-Nesic will host a Q&A with artist Diane Green on her work in the exhibition The Space Between.  RSVP info@madelynjordonfineart.com

In time for Thanksgiving!  From Mollie Katzen’s Moosewood Cookbook (Ten Speed Press, 2014), this recipes depends upon fresh pumpkin for its wildly satisfying flavor. Remove seeds and stem from a sugar pumpkin, then cut into chunks. Boil or steam until a knife glides easily through pumpkin. Drain, remove and discard skin from each chunk, and puree with handheld blender. Makes two and sometimes three pies, depending on size of pumpkin. 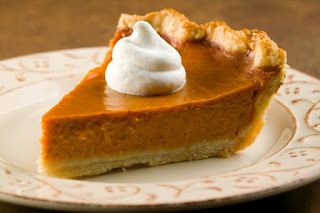 Combine ingredients in order given in a very large bowl.  Pour into two pie shells and bake 10 minutes at 450 degrees, then 40 minutes at 350 degrees, or until center ceases to wobble when gently shaken. Or omit pie shell for a delicious pumpkin pudding. Bake filling in buttered baking dish and serve with vanilla ice cream or heavy cream.

Congratulations and/or thanks to the following for news and links:

Artist Lidia Chiarelli, via poet Neal Whitman, for this video of an exhibit based on Ferlinghetti's “Chagall's Magic Lantern” poem

Writer Carolyn Gregoire on this new look at the creative brain

Novelist Laura Morelli on the publication of her short story, "The Tapestry," now available

Poet Linda Simone on meeting US Poet Laureate Juan Felipe Herrera, and for this article on grammar distorting history

We close with love and prayers for dear friends in France, especially poet Hélène Sanguinetti and our mutual friend Claire Barre. There’s no explaining such tragedy, but this father made a good attempt helping his son understand. Wishing us all candles and flowers, and deep gratitude this Thanksgiving for those we love and the life we cherish.


Ann
Posted by annogram at 2:00 PM No comments: 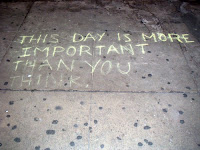 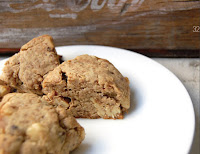